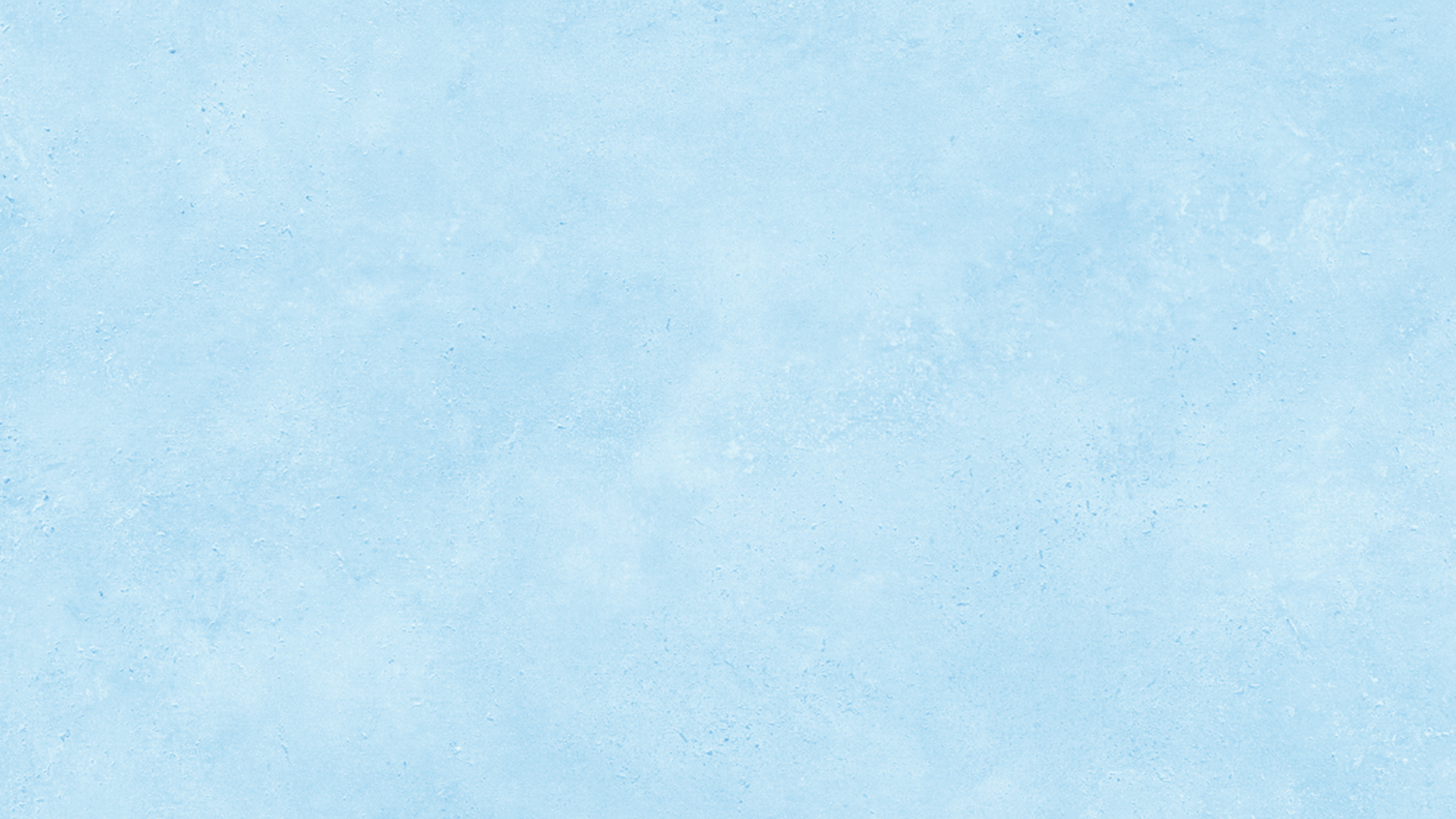 History of Our Parish

The name of Ventura’s second parish reaches far back into the city’s history.  The Portola expedition including Father Juan Crespi and Father Francisco Gomez, arrived on August 14, 1769.  Mass was offered the next day, the Feast of the Assumption of the Blessed Mother.  Fathers Crespi and Gomez gave the name “La Asuncion de Nuestra Senora” to the small village they found here.  Thirteen years later, Padre Junipero Serra founded a mission and village on the approximate site which he named for the Franciscan cardinal and scholar, St. Bonaventure.  San Buenaventura’s Catholics would be served by his Mission for almost 200 years.

By the early 1950’s however, Ventura’s Catholic population was growing to such an extent that the interior of the Mission church was outgrown.  Many of those attending Sunday Mass were standing outside for lack of a seat inside.

The obvious solution was the creation of a second parish for Ventura farther east, in the direction of the city’s growth.  A Santa Paula woman was persuaded to sell some of her Telegraph Road Property to the diocese of Los Angeles.  Initial estimates for the cost of the land and first buildings was $175.00.  It was thought that construction of all of the planned buildings would eventually add up $300,000.  In 1951 that was a lot of money.  But there was a large supply of hope and determination among the hard working young families who would make up the new parish.  And so they went to work, gathering contributions and pledges of financial support.  They prayed to God and His Blessed mother for help and encouragement.  And the dollars came in, sometimes they trickled in a dime at a time, but surely and steadily.

Construction of the Church began in July of 1952.  Msgr. Daniel Hurley was the first pastor of the new parish.  He saw his fledgling community through the formative, and sometimes difficult, first years of its existence.  Father Michael Hughes, one of the first associates helped to dig the foundations for the block wall and helped with the concrete of the walkways.  The church was surrounded by weeds, which dedicated parishioners attacked and replaced with trees, shrubs, flowers and cornfields.  While parents labored over the land the young people of the parish would pick the corn and sell it to help with church expenses.  Longtime parishioners say, “The beauty of the place was then only in our imaginations.”

The parish was named in honor of Our Lady’s feast day on which the Mass had been celebrated so many years before by Fathers Crespi and Gomez.  To bring that occasion alive in our imaginations that first Mass is depicted on a backed-tile mural by artist Millard Sheets.  It adorns the front, outside wall of the church.  The church was officially dedicated by Cardinal James McIntyre on August 22, 1954.

The 8 acre parcel today has become the reality of its first parishioner’s hopes and dreams.  Set off by its distinctive 80 foot bell tower, the parish church seats 850.  The talents of artist Millard Sheets brought us the mural of Our Lady as she is assumed into heaven.  Isabel Pizcek and her studio of artisans created the stained glass windows which cast warm light into the church’s interior.  There is a rectory, a convent, a school with grades Pre-school to 8th grade, and two fellowship halls.  The convent was made into a much needed parish center for group functions.

Dedicated, talented and generous parishioners staff the ministries, and activities of the parish.  They strive to bring God’s presence to many areas in our Ventura Community.